Where are Geospatial Standards Still Needed? 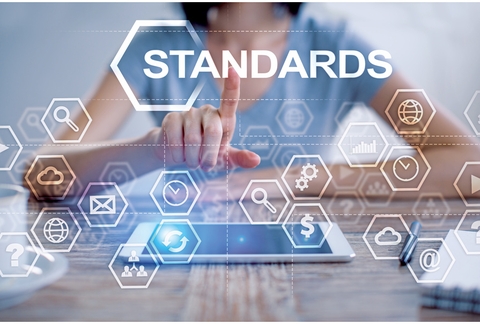 While it may seem that now we have over 100 standards that we have reached perhaps a plateau of a need for standards, the reality is we need more, particularly as new technologies and tools are coming online or made available almost every day. 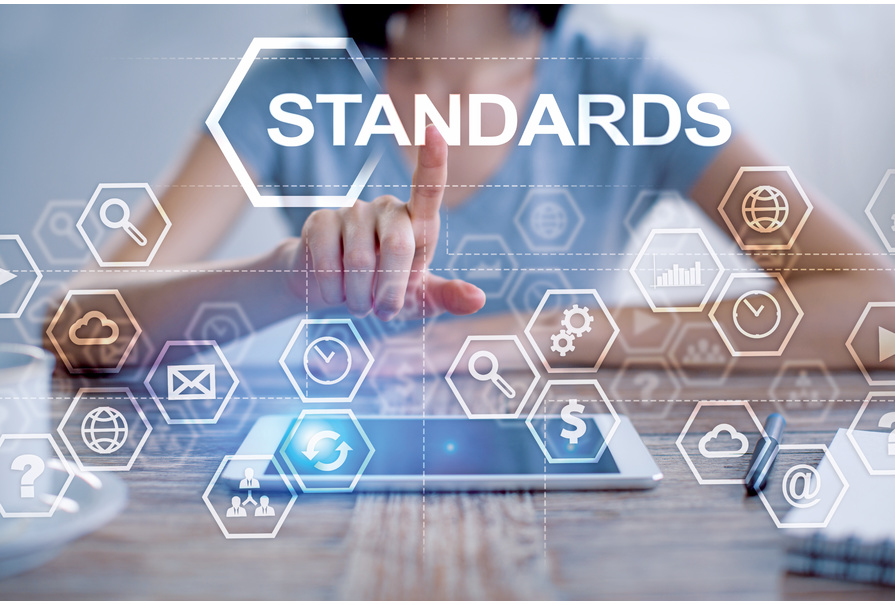 For example, in aviation, use of unmanned aerial vehicles (UAVs), and in outer space there is a lack of clear standards that allow scientists and others working in these areas to integrate with other spaces, such as terrestrial or areas of Earth. In fact, it can be debilitating, where a recent SpaceX rocket launch required that the Federal Aviation Authority (FAA) to block airspace for 3 hours since they could not be sure where the rocket would be due to a lack of standards that enabled the location of the rocket to be coordinated with flight control data.

Standards between the space communities and the air traffic control community would have facilitated this event, but currently no standards between the two exist.
Additionally, key areas that are mapped, such as UAV data, geospatial AI, and other areas do not have standards that allow the ease of use between different platforms and tools. Indoor mapping has recently developed the Indoor Mapping Data Format (IMDF), such as developed by Apple, which is an example where newer spaces are being tackled by the user community.

In some areas where standards are not common, we may spend 80% of our time cleaning and preparing data rather than just utilizing them in common APIs or tools. This is effectively a waste of time and we could be using that time to do the analysis or work we care about the most regarding geospatial analysis or mapping.

The good news is that standards are evolving fast as technology is changing fast and there is a greater need for geospatial information. Community engagement and corporations, such as the example of the creation of IMDF, exemplify how technologies developed could become standards quickly.

Generally, standards are developing from the bottom-up, with community engagement between individuals and larger organizations. After wider use and testing by the community, a given standard can be submitted and developed as a OGC standard. Experimentation, acknowledgment by the community, adoption, and ratification are often the steps involved.

Sometimes international organizations may submit International Organization for Standardization (ISO) standards to help wider adoption and cross-community acceptance. Organizations are trying to increase user interest and this means they have incentive to develop standards for wider use while no one organization can control a given standard since it is part of the OGC as an open standard. Increasingly, we are seeing standards created within 6-9 months.
In terms of new frontiers, increasingly we are seeing machine to machine interactions, including in such areas as the Internet of Things (IoT). Processes are being more automated and this now helps with not only sharing information but standards are increasingly needed for various devices and tools to share information.

The need for standards to communicate between machines, share data, and have metadata to facilitate knowledge and communication are more critical than ever. While many proprietary standards exist, and these are increasing as well, the fact is even large business and a variety of organizations are seeing the benefit of having standards be open so that users use products created by different organizations and data can be provided, increasing interest and use in given tools.

Partnerships are important as well as devices and data have to work with other products to make tools and information more effective. This helps organizations capture the essence of what the community needs and allows them to also shape these needs (e.g., such as the case of IMDF recently). The net benefit of the community coming together is more powerful than projects or teams keeping proprietary information that is more limited in access.

Why do we not have more standards or what is limiting standards? The answer is often cultural rather than technical. People and policies, such as data sharing policies, often get in the way, preventing useful collaboration. The process of creating standards, therefore, is critical and to ensure we have relevant standards as new technologies develop then cultural or social problems that prevent collaboration need to be solved. Overall, however, we can be optimistic as more and more organizations and major influencers see the benefits of open geospatial standards.