The Power of Spatial Analysis: Patterns in Geography 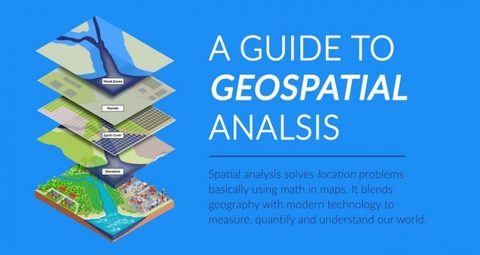 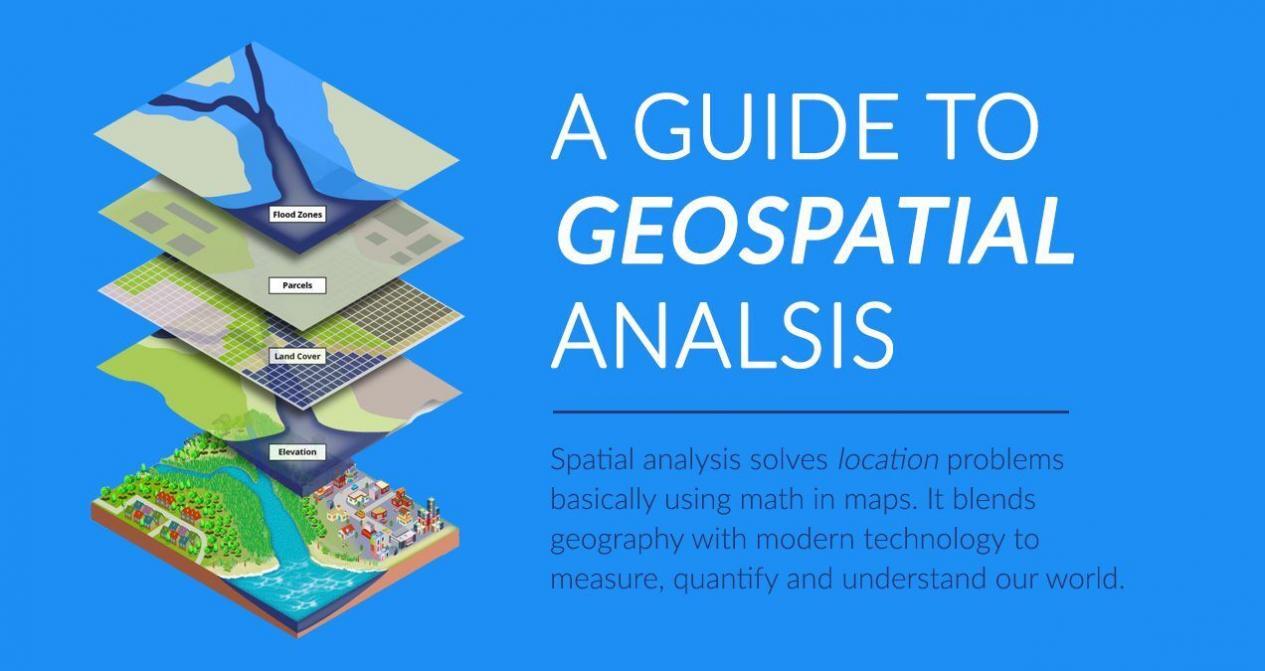 But here’s the twist:

Whether you’re aware of it or not, you’ve probably used spatial analysis today.

And despite its strong ties with computing (namely GIS), spatial analysis has been in use since as late as 1854.

More on that later. But first, let’s dive into some spatial analysis examples.

What can spatial analysis and cannot do?
Geographic Information Systems (GIS) uses spatial analysis. What GIS does is connect geography with the real world. It puts points on a map to see how everything is related.

But it’s more than that:

We can uncover patterns we’ve never seen before by studying their topological, geometric, and geographic properties. This is spatial analysis!

Here are some examples of spatial analysis:
Where can you find land features?

How does geography change in time?

So overall, spatial analysis can quantify, find patterns, and predict outcomes using the geography of our world. Then, we can take action and make informed decisions based on it.

John Snow Cholera: The Birth of Spatial Analysis
At the age of 41, John Snow faced the greatest challenge of his life. Cholera broke out in Soho, England. It was absolutely devastating. Residents were dying on the street. The symptoms of cholera were gruesome. John Snow knew he was fighting an uphill battle.

During the outbreak, there were two beliefs about how cholera spread. (1) Air pollution was the cause. (2) And those who were skeptics of it. John Snow belonged to the second party. But he needed to prove why cholera didn’t circulate through the air.

The good thing was that he was an analytical thinker. So he could improvise in an inventive way. With his trusty map in hand, John started plotting cholera cases, water lines, and pumping stations.

That’s when it all clicked. The answer was in front of his eyes. By overlaying the city’s drinking water supply with cholera cases, he used spatial analysis to understand their geographic relationship. Thus, he traced the source to a contaminated water pump.

From the cholera outbreak, 616 people died in total. But it could’ve been worse. John Snow was always considered a leader in anesthesia and medical hygiene. But now, he became the founding father to a whole new field of study – epidemiology.

Whether John Snow realized it or not, his findings marked a major milestone for spatial analysis.

It was just a basic overlay procedure, but it resonated by saving the lives of thousands.

To this day, we use the products of spatial analysis. You may not even know, but we harness the power of spatial analysis in our daily routines. For example, GPS in our phones pinpoints where we need to go. And weather forecasts deliver real-time predictions.

Just think about it for a second:

Some of the biggest challenges we have to tackle today are spatial in nature – climate change, natural disasters, and population dynamics.

For centuries, maps have stood the test of time. Viewing our world on a map impacts how we see it. But spatial analysis gives us the power to quantify and act.