Legal Geography is a subset of geography that takes into consideration the connections between the law and legal system and looks at it spatially by focusing on not only where the law happens but how social and cultural systems affect it. According to, “Expanding the Spaces of Law” there are three modes of Legal Geography: (1) Cross Disciplinary work in law or geography modeled by import and export; (2) Interdisciplinary pursuit; and (3) transdisciplinary/postdisciplinary. 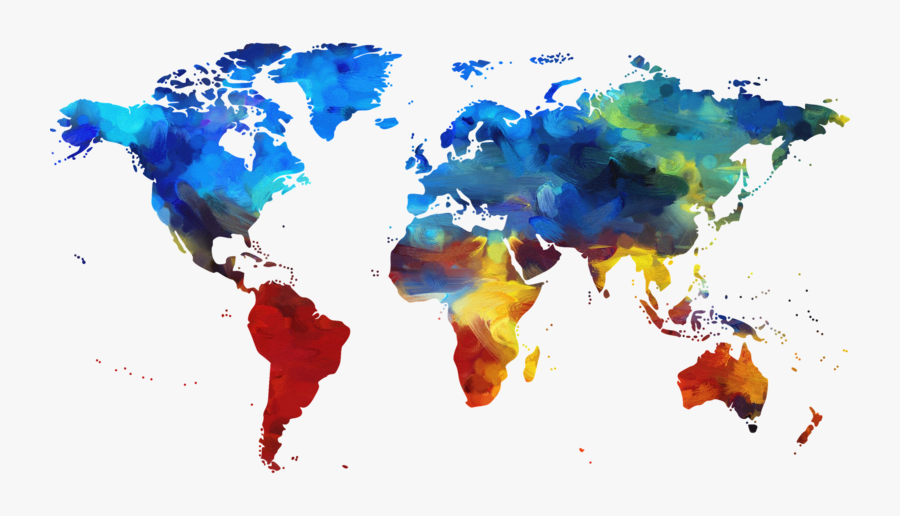 1. Cross Disciplinary Mode
In Boaventura Santos’s paper “Law: A Map of Misreading—Toward a Postmodern Conception of Law” an unconventional way of understanding spatialies in the legal sense was brought forward. In the cross disciplinary mode many disciplines such as sociology and anthropology are brought in alongside urban geography and cartography in order to understand legal geographies spatialies better. Many notions between disciplines were shared across each other. For example the world of imports and exports were rocked because they were modeled so differently by Legal Geography in the cross disciplinary mode.

2. Interdisciplinary Pursuit
It is characterized by a explicit and strong connection to research interdisciplinary wise and building bridges between discipline This spatial turn in understanding legal geography has been applied to legal thought and research and has become integrated in a variety of disciplines.

3. Postdisciplinary Support
This has been critical for social space in is relationship to the law and legal scholars. The field with the strongest engagement to this is cultural anthropology. Concerned with the themes about boundaries, landscape, territory, and how these influence culture thus making it of geographical concern.

What is Legal Geography?
A key tenet of legal geography is that not all legal decisions occur in a sterile bubble, but the space and social context influence the decision and the initial dispute as well. As all judgments occur in both a time and place, they are directly or indirectly influenced by what is occurring at that time and in that place in society.

By integrating the principles of human geography and other disciplines, legal geographers can fully gain a spatial understanding of key legal rulings and theories such as freedom of information and freedom of expression, as well as minor municipal rulings that are based on local social constructs such as billboard allocation and parking rights. It is important to recognize legal geography as a discipline because; it governs so much of our world today.

Decisions, such as those of the Supreme Court of the United States are prime examples of local legal disputes that eventually rise in stature to have major effect spatially around the country, and in many cases, around the world. By analyzing these cases from a legal geographic perspective, one can use standard models to see the effects at every level of the process. One can also analyze potential outcomes and ramifications of various legal decisions be they localized to just one specific area or spatially inflected to affect the entire nation. This is true in recent rulings on abortion and gun control. Legal control over the spaces and places around us create a constant source of debate and legal afflictions. Space and place is so tightly intertwined in our world that when it comes to figuring out what is legal and what is not, the task is often times quite difficult.
Bennett and Layard also speak on these case studies in their essay, “Legal Geography: Becoming Spatial Detectives” touching on the concepts of minority differences that express legal geography concepts directly. On the other hand, be it a lack of appreciation for spatiality as in the placement of billboards and the trouble this may cause for cities in terms of advertising space vs. commercial space vs. residential space and so forth. This plays into the concept of jurisdictions which according to Blake Hudson’s book, “Constitutions and the Commons,” geolegal or the differences between areas of governance are entities that are subject to regulation from resource management. Geolegal takes into account the differences in vertical regulation, the differences in horizontal regulation, and takes into consideration different legal scenarios for different situations. This creates a complete evaluation of the situation at hand.
In summation governments, consumers and businesses have become hypersensitive to the power location holds. Companies, especially now as a result of the power of location, require higher legal counsel that understands the different business as well as legal issues that a company may face everyday in connection to different geospatial technologies. To reduce it to its’ simplest terms the space and social context in which a dispute takes place are all considered to be mutually constitutive and judgments are made based on spatial inflection be it expressively (for example: minority differences) or as in a lack of appreciation for the spatiality (for example: the placement of billboards). This is an important aspect and ties directly back into concepts of space and place. It is quite curious to see how the law compensates and governs space and place in the sense that there are no clear laws that consider it thoroughly. This is why the field of geolegal or legal geography is so important to consider in today’s world. It is a growing field that requires attention and consideration.