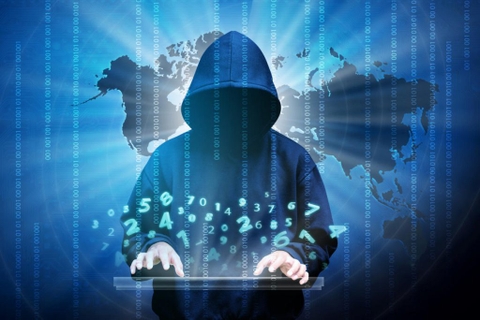 Cybersecurity is increasingly becoming a major concern for governments, particularly as more high profile attacks are being publicized, such as the recent attack on the US East Coast Colonial Pipeline highlights. Tt is often small-scale attacks that prove to be the most costly, with experts estimating that malware attacks cost the global economy trillions every year and that cost likely increasing in years to come.
While much of the news focuses on improving cybersecurity and attempts to prevent such potentially crippling attacks, GIS can play an important role in ensuring protection of vital infrastructure and data networks. 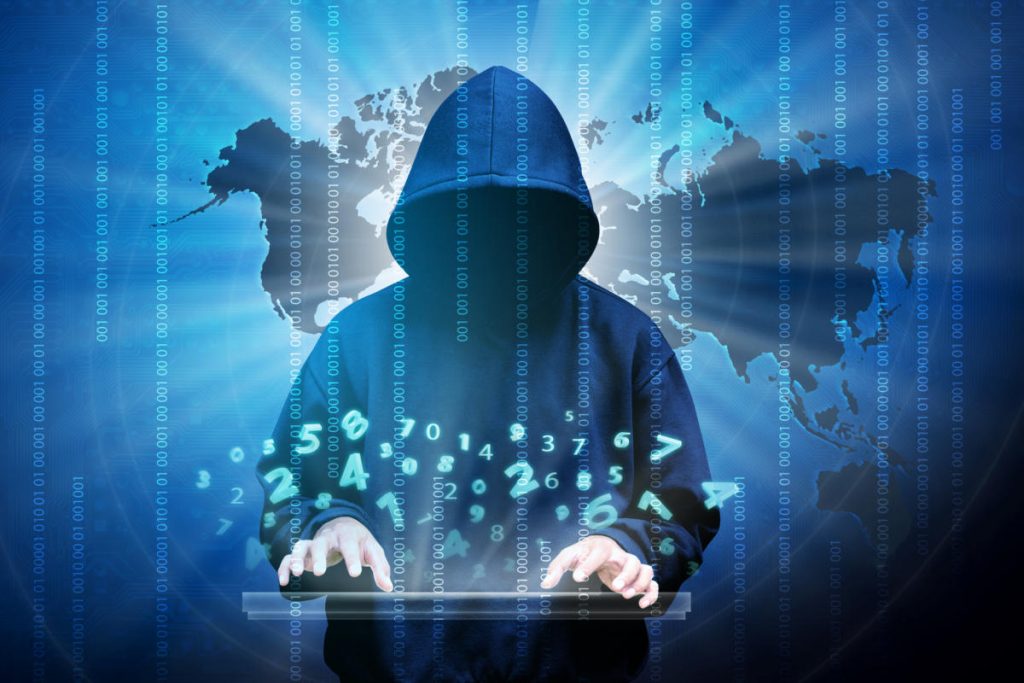 GIS tools are progressively being used to control large-scale facilities, such as power grids, as well as clusters of Internet of Things (IoT) devices used to track events and activities, such as sensors and gauges used to make business decisions. These systems are all vulnerable to cybersecurity threats, including data theft and disruption to systems that bring down capabilities or lead to incorrect information.
Blockchain and GIS
Within GIS tools, concepts such as blockchain have been an important recent development. By using blockchain with data, this means that data ledgers are created that allow data to be decentralized and not stored in a central database. Thus, by distributing the data, in real-time and enabling data to communicate as they change, organizations can stay better protected so that if one part of the system is made inoperable or some of the data are tampered, the overall system can still function because critical data would be distributed to multiple parts of the system.

Furthermore, blockchain systems tend to be less prone to human error, as data storage and manipulation do not require human input. GIS managed systems are being integrated with blockchain capability so that operations can be continued even when a cyberattack occurs.

Enhancing Cybersecurity with Spatial Analytics
GIS can also pinpoint and help determine when an attack is occurring, providing a layer of cybersecurity through spatial analytics. Cybersecurity attacks are becoming more sophisticated using many different computers, with software now created to help assess the various areas used for an attack, such as IP addresses used to launch malware, with the pattern of attacks used to provide an overall pattern and suggest where the main attack likely originated from.
For infrastructure data, having a complete view of networks and how nodes and links are operating enables security practitioners to get a better perspective on the patterns of attacks. For instance, if they notice certain organizations targeted over a given area, then security specialists can better respond by improving security for given organizations attacked while anticipating likely next victims based on attack patterns. Increasingly, artificial intelligence deep learning is aiding in this process by identifying patterns of cyberattacks and anticipating future attacks so that vulnerable areas of networks can be better protected in advance of attacks, something critical for infrastructure resources.

Smart City Tools, GIS, and Cybersecurity
One area where cybersecurity and GIS will increasingly need to be developed closely together is in the development of so-called smart city tools and resources. In this cases, these are sensors and monitors used, typically with IoT, by urban government to make policy or action decisions, such as in the case of traffic or providing city services.

For these services, attacks on any set of sensors could cripple what cities can offer. GIS is critical as part of a larger cybersecurity plan because it provides knowledge of infrastructure and their status, while also presenting potential solutions. For example, if a network is attacked, GIS can be used to provide information on what part of the network is inoperable and how information could be rerouted or utilize other parts of the network to ensure operations.
GIS provides that management and data overview so that other systems, including cameras or monitoring tools, could be used to assess damage and vulnerability on the ground, such as traffic disruption or other effects to physical infrastructure. Additionally, city managers are using GIS proactively to plan how to strengthen their infrastructures and creating ways in which data can be distributed as well as better protected so that cyberattacks can be better minimized.

We see cybersecurity as a near daily issue, with highly publicized but also small-scale attacks causing damage and economic harm for many organizations. GIS is seen as a key part of the cybersecurity battle, as it provides a way to assess vulnerabilities, can help to identify ways to secure a system, while also providing itself as a more secure system that manages data, particularly as blockchain and distributed data are used for management software.

Researchers and cybersecurity experts are  attempting to keep up with individuals and organizations that launch attacks; what is clear is that GIS will continue to be part of a wider cybersecurity strategy for organizations as they attempt to fight back.